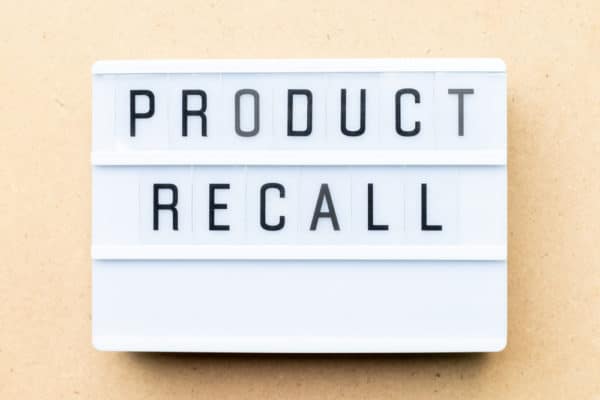 If your organization needs help coordinating logistics, etc. related to any of the above Recalls, please don’t hesitate to contact us.